In 2012, my world was devastatingly shattered when I lost my husband to a sudden, critical heart attack.

Hello, dear heart. I’m Jennifer, grief recovery specialist and co-active coach. After losing my husband so unexpectedly, I was caught in a maelstrom of grief that was unbearable. I was abruptly a single mother to two beautiful daughters of only six and eight, deprived of my chosen life partner, paralyzed at the thought of moving forward.

It’s nearly impossible to imagine the sheer level of emotions, hurt and despair that endure for years after such a loss. When the world has moved on with their lives and you are still struggling to get out of bed each day, where do you turn for support? For many women who are caught in a web of emotions even decades after their loss, finding support that is specific to their situation can be difficult, at the very least.

I was stuck in the grief cycle for years while I learned how to live again in a new reality that I didn’t choose. Coming out the other side of the storm, I realised a calling and became passionate and determined to serve women who had been through a traumatic loss, so they, too, could return to living a life they love. I got my certification in Co-Active Coaching and also became an Advanced Certified Grief Recovery Specialist to answer that call.

My programs are heart-centred and action-oriented. They are designed to help women like you work through the pain, isolation and loneliness caused by a painful loss of any kind. Regardless if you are grieving a death, divorce, romantic break-up or any other loss causing grief, I will guide you through the program in a supportive, intuitive practice and equip you with tools to complete any unresolved emotions that are still causing pain.

I am available for in-person and online coaching, enabling me to reach women anywhere they are located. You deserve to live the full, joyful life that your loved one would want you to have. Let’s start healing today, together. You are not alone anymore.

Here’s what other women have said after working with me:

“I chose to book with Jennifer as I know she too lost her husband and experienced the kind of grief I’m going through. Jennifer helped me by being totally non-judgemental and was quite encouraging for me for getting my truths out and being responsible as well.

One thing I particularly liked was her showing her timeline. That left her very open and vulnerable….vulnerable like the rest of us grieving…but trusting enough to share her lifeline with me and others!

I find the experience cathartic. I am able to open up to Jennifer, where I had no one to feel safe with in the past with all those outdated platitudes that only upset me. Not saying I won’t hear “those statements” again however, I feel I will more confidently to handle such situations.

I would highly, highly recommend Jennifer as a grief recovery specialist. She has a knack for nursing out my feelings. Jennifer is a trustworthy person and is very knowledgeable of this path of grief. She is very compassionate. Now I need to proceed with the confidence she has given me.” 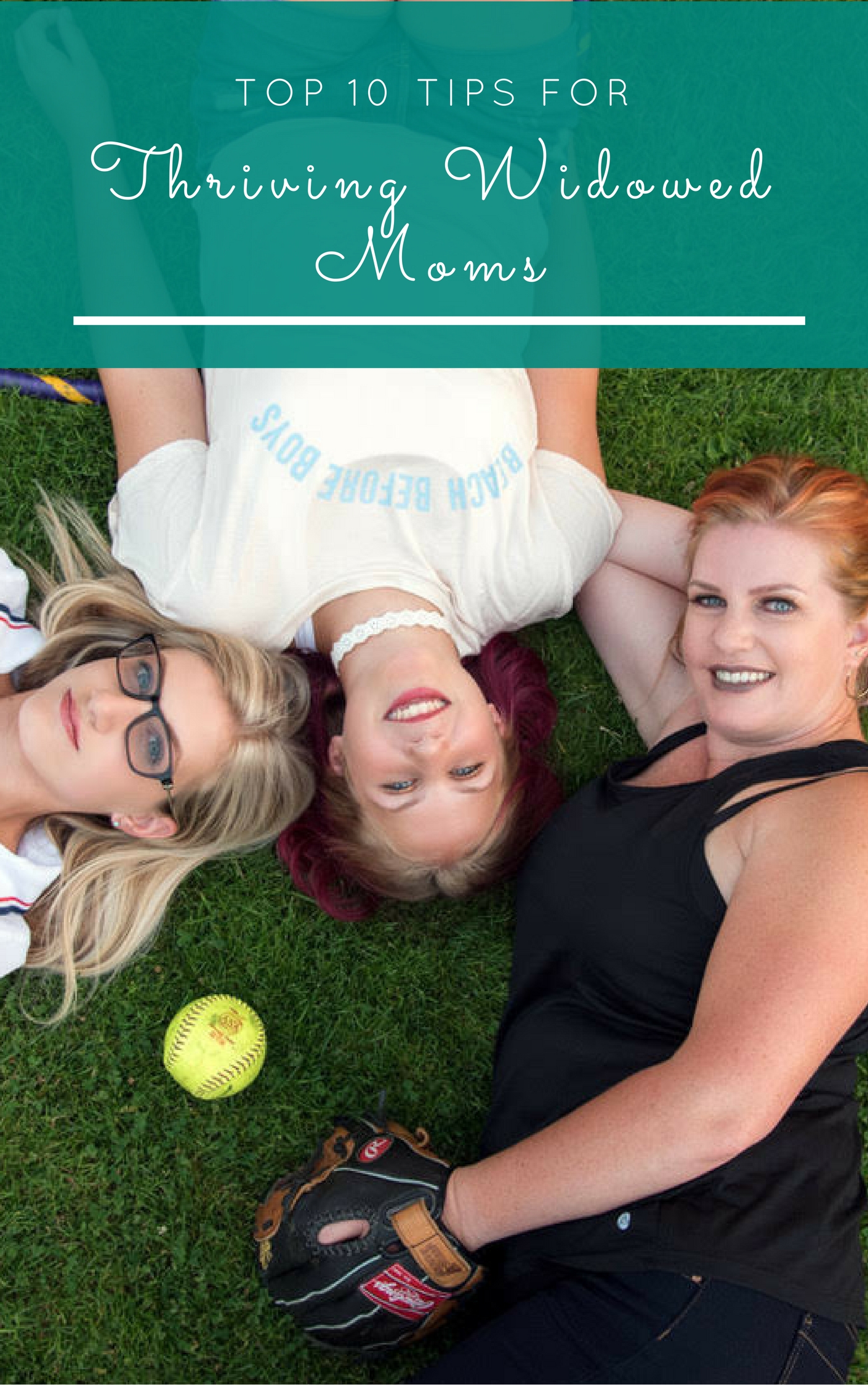 Top 10 Tips For Thriving Widowed Moms to help you start your journey to thriving...not just surviving as a widowed Mom.

Success! Now check your email to confirm your subscription.

You might be saying "You want me to be grateful?! My husband died, some days I can barely get out of bed, I'm anxious and overwhelmed. What is there to be grateful for?"

Gratitude is a choice and a practice. It may not always be easy but it is possible and this free journal can help you get started.

Success! Now check your email to confirm your subscription. 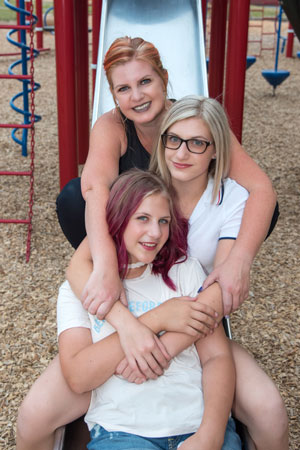